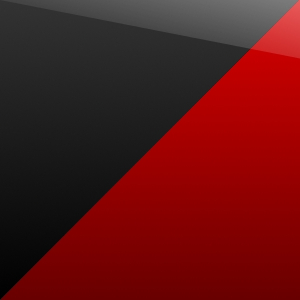 Comrades from CGT, SAC, CNT-France, IP, IWW, AIT and all other anarchist organizations!

This year’s May Day we approach with a heavy heart. In Ukraine the economic recession, which still rages on worldwide, is aggravated by our local crisis — the most optimistic governmental estimate is 4-5 percent GDP decline by the end of the year. To make matters worse, there is a distinct possibility of a full scale civil war in our country as well as of a war between Ukraine and Russia, either of which would bring death to thousands and misery to millions.

These circumstances highlight the importance of internationalism, workplace struggles and resistance against state’s repressive policies, all of which always were major challenges, but now are more important than ever. The said issues today would not only protect the oppressed class, but ensure the very survival of millions in Eastern Europe.

We have reasons to be afraid both of the continued rise in popularity of right-wing forces in Europe and of the blistering fascization of Russian regime. Combined, these factors will unleash a catastrophe, and humanity can scarcely afford another world-wide slaughter.

However, there are some good news in Ukraine as well. Strikes and protests of miners and transit industry workers emerged in the different parts of our country — the troubled East and the relatively safe Center. They show that working class grows conscious of economic struggles, and uses not only defensive measures, but offensive as well.

Today, we want to express the sincerest wish to stop the attack on worker’s rights and the sweeping fascization of bourgeois regimes across the globe. Together with our brotherly and sisterly syndicalist and left libertarian organizations worldwide, we will achieve our common victory.

No god, no master, no nations, no borders!
No war between peoples — no peace between classes!